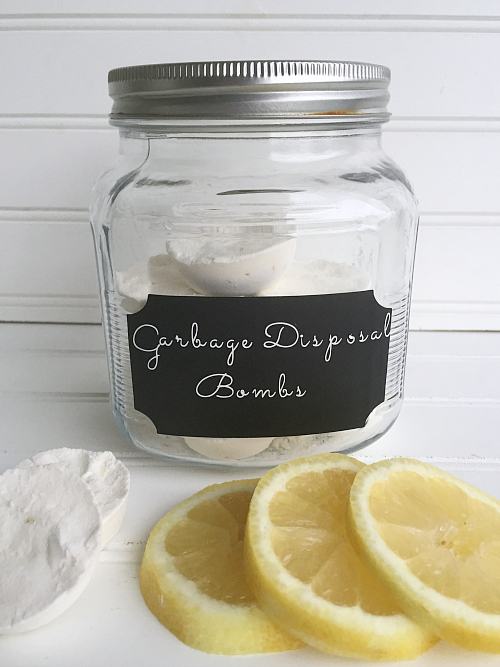 Sometimes we need a little something to help freshen the garbage disposal, and since I love creating “cleaning bombs”, I decided to make some specifically for my garbage disposal. (You can see my toilet bombs here and shower bombs here.)

What You Need to Make Garbage Disposal Bombs 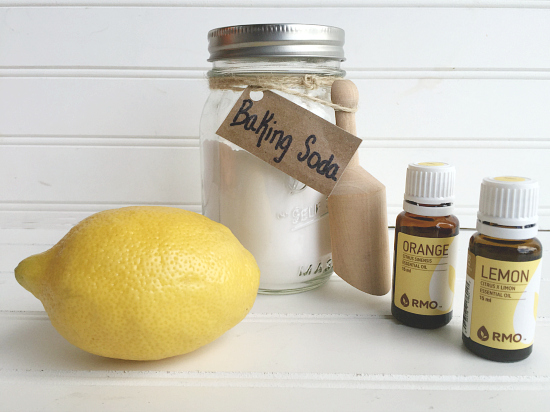 I will have you know that I tried several recipes for these bombs. Some involved using dish soap, but I found these bombs would take forever to dry and would crumble when they were removed from the mold. I also tried omitting the citric acid. This version held up really well, but dissolved so quickly in the water that I’m not sure they really did a great job freshening. The recipe above was, by far, my favorite; they held up well, and took longer to dissolve.

How to Make Your Own Garbage Disposal Bombs 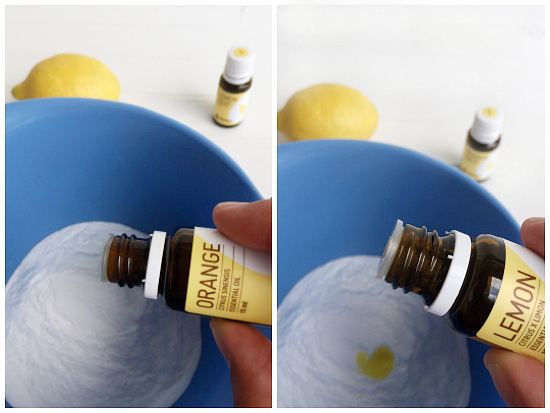 Start by thoroughly mixing 1 1/2 cups baking soda and 1/2 Cup Citric Acid. Then add your essential oils. The oils tend to create little “blobs” within the baking soda, so make sure to really work them in. 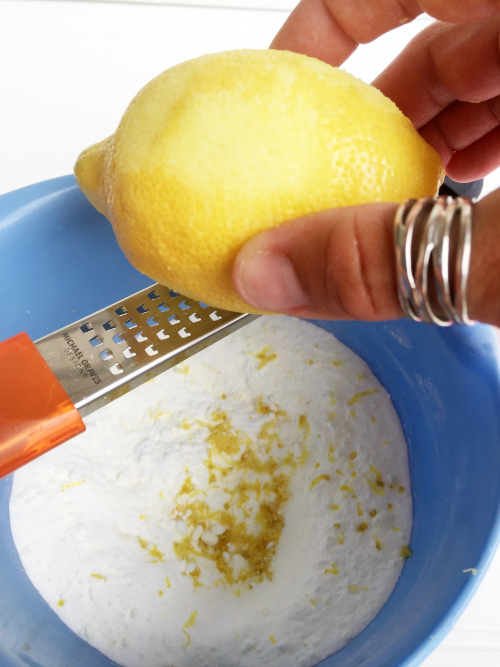 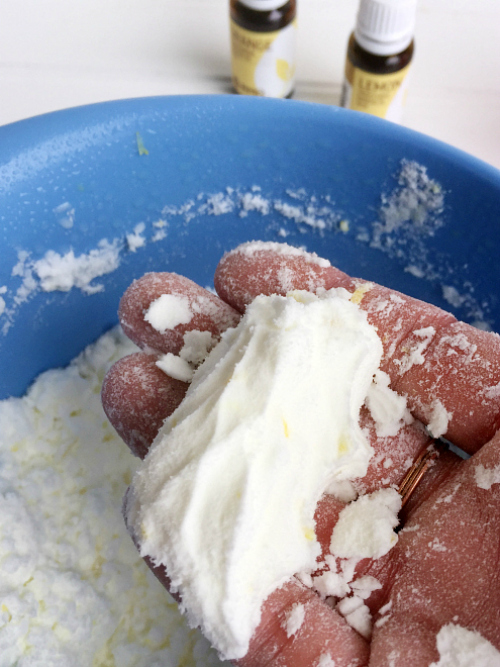 Using a spray bottle, spray water onto the mixture several times (be prepared for a little fizzing at you add the water). After a few sprays, check the mixture’s consistency. As soon as it holds its shape in your hand, stop adding water. The mixture may seem a bit crumbly in the bowl, but if it holds its shape, you’re good.

Firmly press the mixture into a silicone mold, and allow it time to dry. This will take several hours (overnight) sitting on the counter at room temperature.

Pop the garbage disposal bombs out of the mold once they are dry and store them in an airtight container until you are ready to use them. I decided to “pretty up” the container with a chalkboard label, and fancy lettering using my Cricut.

*Please keep your hands and other objects out of the garbage disposal at all times! 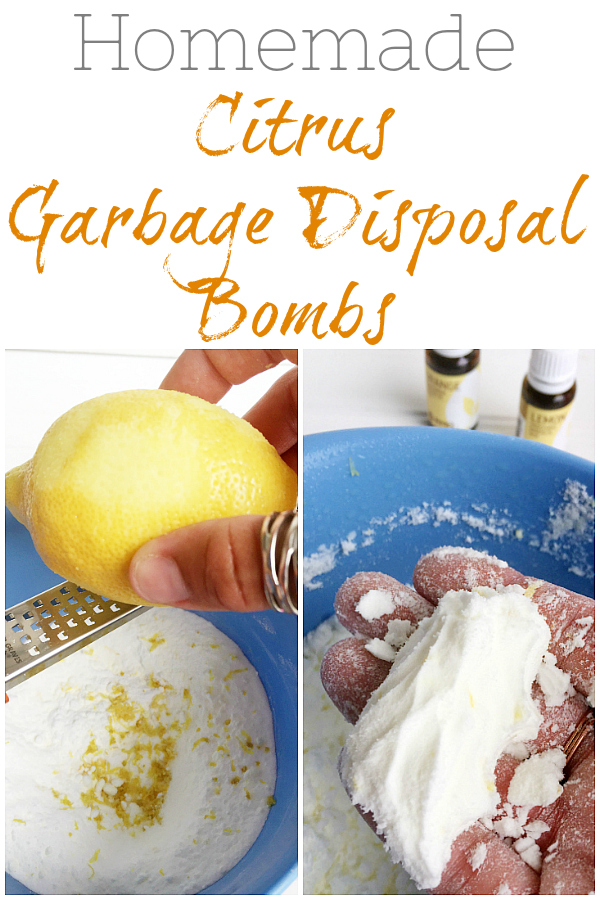 This website uses cookies to improve your experience while you navigate through the website. Out of these, the cookies that are categorized as necessary are stored on your browser as they are essential for the working of basic functionalities of the website. We also use third-party cookies that help us analyze and understand how you use this website. These cookies will be stored in your browser only with your consent. You also have the option to opt-out of these cookies. But opting out of some of these cookies may affect your browsing experience.
Necessary Always Enabled
Necessary cookies are absolutely essential for the website to function properly. These cookies ensure basic functionalities and security features of the website, anonymously.
Functional
Functional cookies help to perform certain functionalities like sharing the content of the website on social media platforms, collect feedbacks, and other third-party features.
Performance
Performance cookies are used to understand and analyze the key performance indexes of the website which helps in delivering a better user experience for the visitors.
Analytics
Analytical cookies are used to understand how visitors interact with the website. These cookies help provide information on metrics the number of visitors, bounce rate, traffic source, etc.
Advertisement
Advertisement cookies are used to provide visitors with relevant ads and marketing campaigns. These cookies track visitors across websites and collect information to provide customized ads.
Others
Other uncategorized cookies are those that are being analyzed and have not been classified into a category as yet.
Save & Accept