Casabella provided the Oxiclean Splot for my review, as well as compensation for my time. This Splot Review shares my honest experience.

A little more than a year ago, I tried out several different methods for carpet stain removal, and the one that worked best required the use of ammonia. If you have ever opened a bottle of ammonia, then you know the smell is pretty unpleasant. So, when Casabella® reached out and told me about the OxiClean™ Splot, I was excited to give it a try.

The only thing you need is some water and a little stain remover. Luckily, I found an old carpet remnant in our basement, so I “spilled” a few things on it to see how well the Splot removed the stains.

How The Splot Works

The Splot is designed to use clean water from one side of the water tank, and move it through the carpet into the “dirty side”. Simply pre-treat stains with a few pumps of the OxiClean Carpet and Area Rug Stain Remover, then wait 10 minutes. (Remember to first test on a hidden area of the rug/carpet to make sure there is no change in color.) 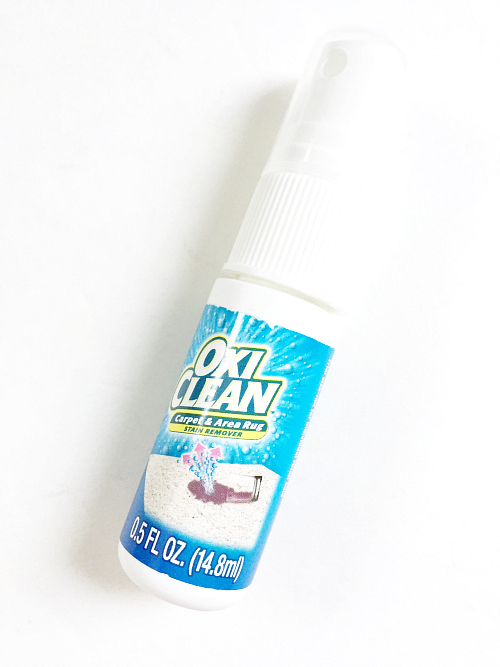 Once the ten minutes are up, fill the clean water reservoir with 8 ounces of water, making sure all the nozzles are securely tightened. 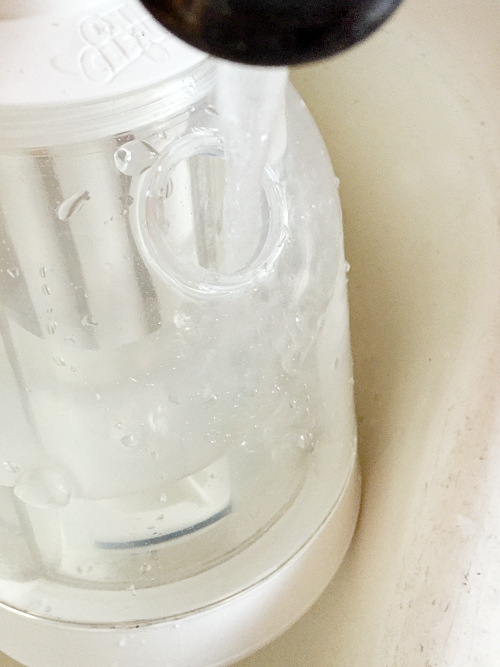 Place the Splot over the stain and press down to get a good seal. Then, using those arm muscles, start pumping the handle to move the water from the clean reservoir to the dirty reservoir. 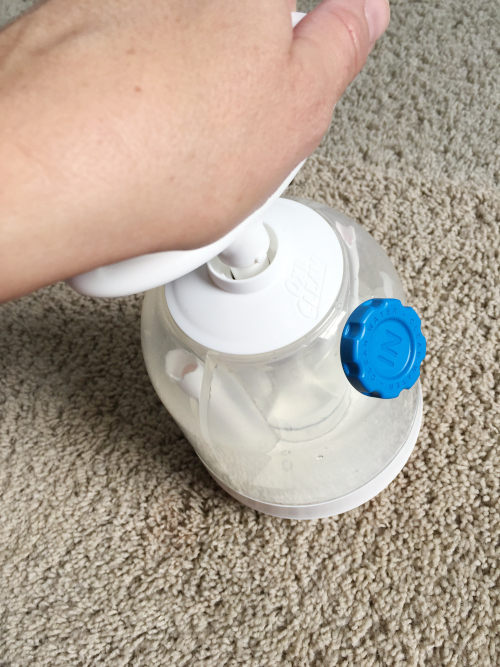 Let’s see how it worked…

How Well Does the Splot Do At Removing Carpet Stains?

Cleaning Coffee Stains with the Splot

I love coffee. I also spill coffee (because I was born with the gift of clumsiness 🙂 ). I thought this would be the perfect time to see if I could, indeed, get that coffee up out of the carpet. 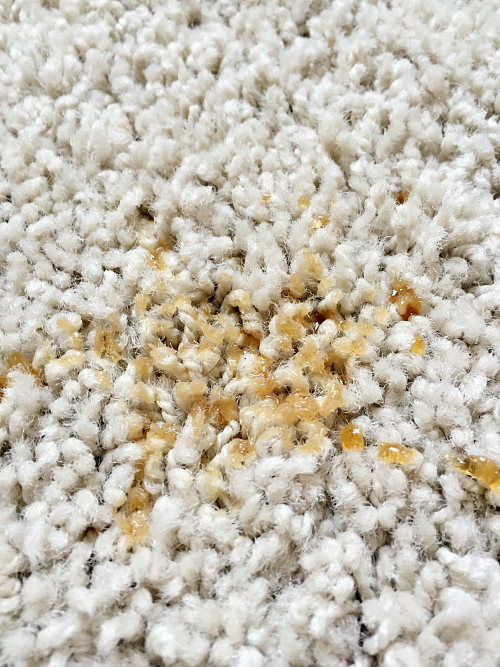 I started by blotting the spill with a paper towel, and honestly, this removed most of the problem on the surface, however, because I was using a carpet remnant I could see the coffee leak underneath. 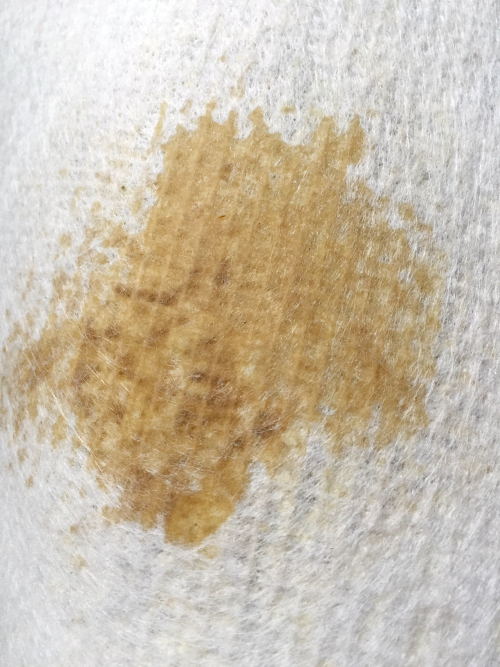 I sprayed on the Carpet Stain Spray and allowed it to sit for 10 minutes, per the instructions. Then I set the Splot over the stain and started pumping. Look at the water it brought up! 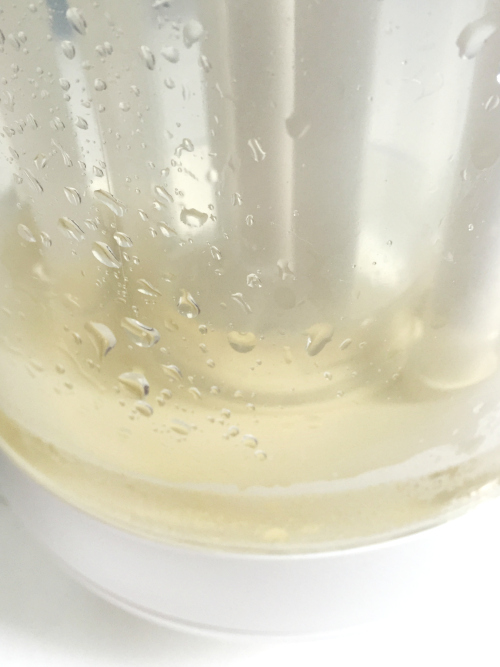 Here’s what the stain looks like both on the surface and underneath. 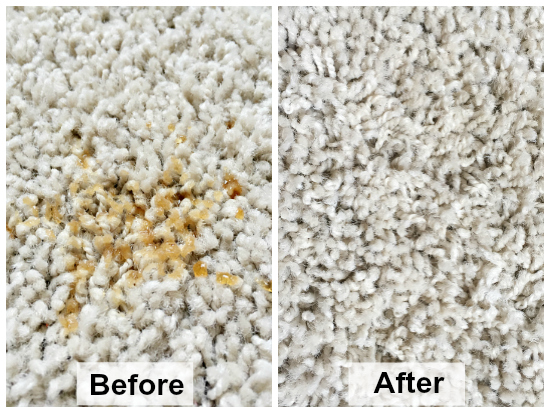 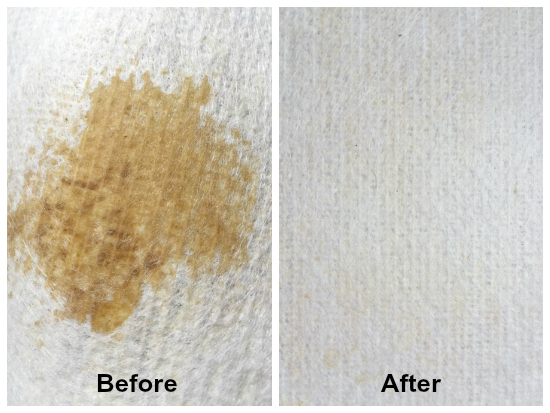 Cleaning A Red Sugary Drink with the Splot

Got kids? Then you know they spill. All the time. And most of the time that spill includes some red coloring.  Let’s see how the Splot fared with a little Tropical Punch, shall we? 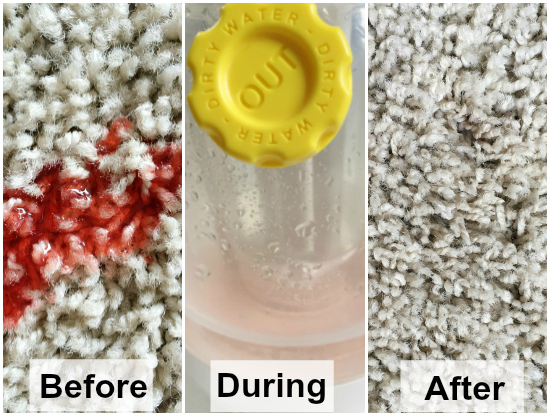 Again, the initial blotting of the drink took out most of the stain in the carpet fibers, but underneath, this is what was found… 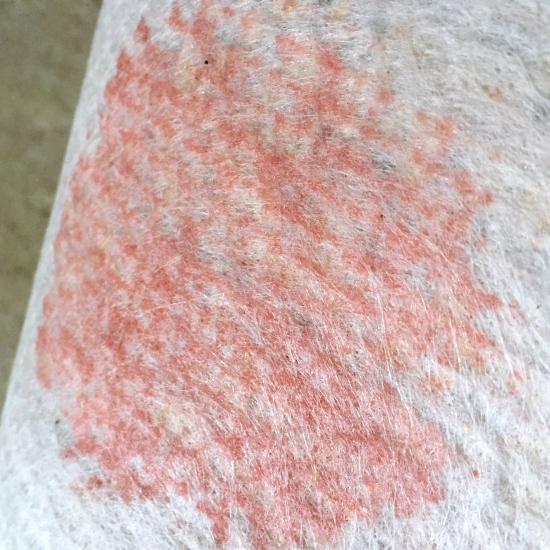 And here’s what it looked like after using the Splot. 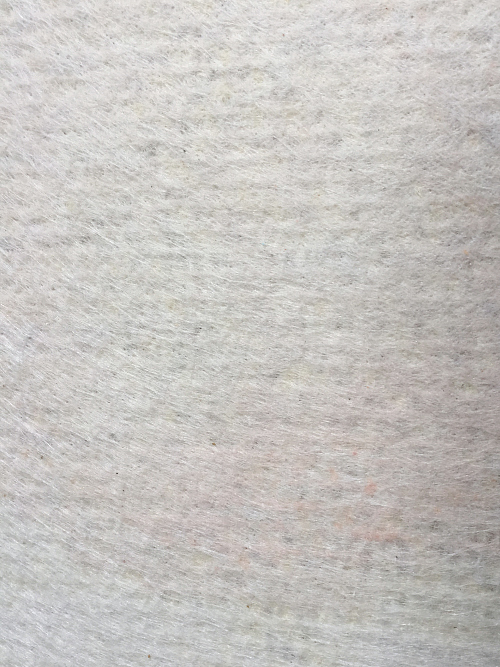 Cleaning Pizza Sauce with the Splot

Who doesn’t love pizza? Goo-y, cheesy… Oops. Dripped some sauce. I blotted the stain with a paper towel to remove any excess, so this is what I started with… 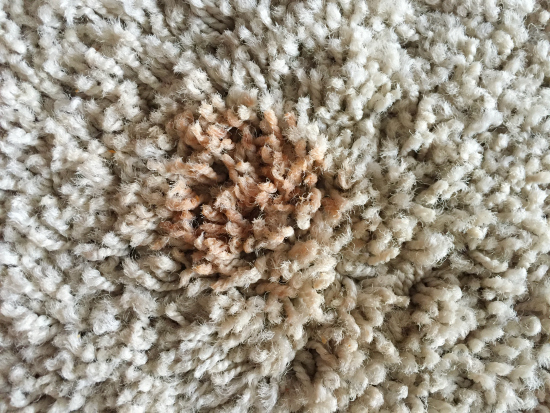 Then I followed the same steps as above.

Honestly, when I first removed the Splot from the stain it didn’t appear to have done a very good job of pulling up the stain. However, after blotting up the excess water with a towel, this is the result: 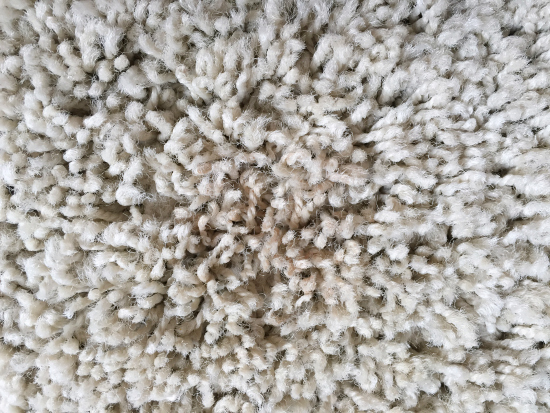 You can see a very faint stain, but it did pretty well.

Does the Splot Work on Old Stains?

Obviously these were all brand new stains that I was able to treat immediately, but what would happen with an older stain? We have a bunch of old carpet stains around our house, so there were plenty to choose from. I went with this dark spot on our staircase. 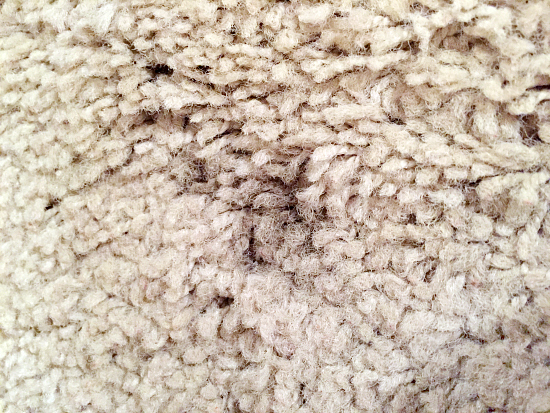 I did the same thing as above, and here are the results… and, yes, I vacuumed to loosen the fibers a bit so you could see better 🙂 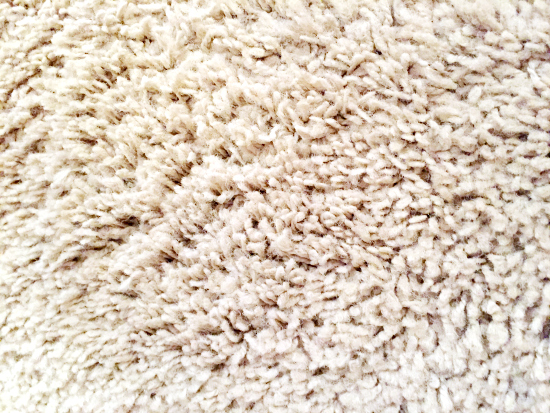 Gone. Definitely does a good job with general dirt, even when it’s old.

Being that this is a review of the product, I always like to share the pros and cons of my experience.

Pros of the Splot

Cons of the Splot

The thing that surprised me most was how much liquid is absorbed into the carpet… and we’d never even know! When I blotted up the red drink, I literally got a nickel size amount on my paper towel, but underneath, it was a disaster! Now all I can think about it how gross my carpet must be under the surface. (Eek!) The Splot seems to really do the trick at getting under the carpet and removing, not just the surface stains, but everything underneath.

So there you have it, my honest Splot review. 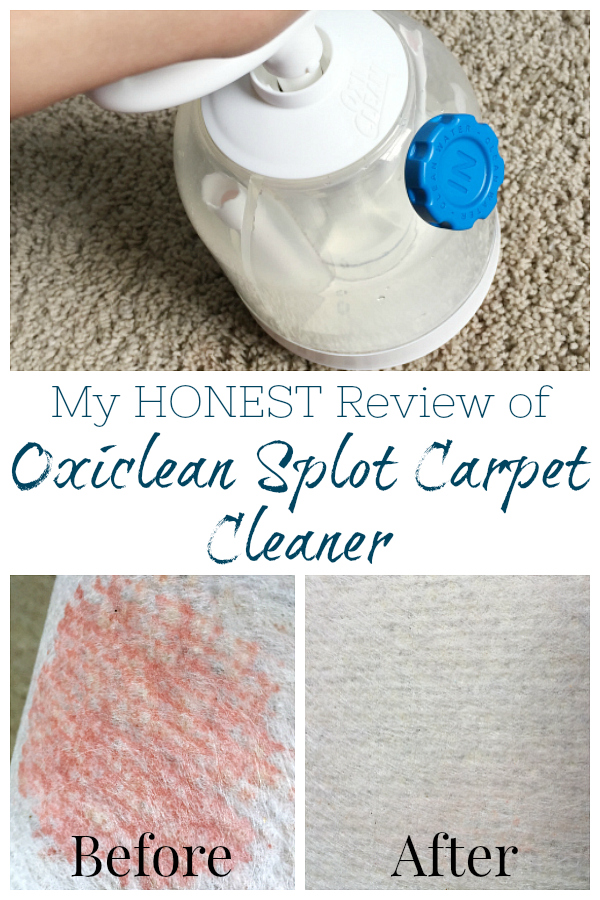